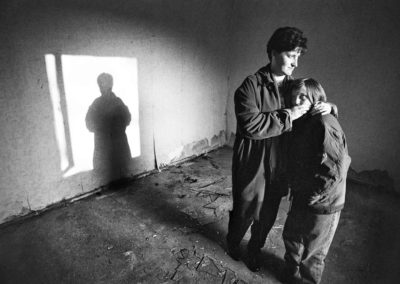 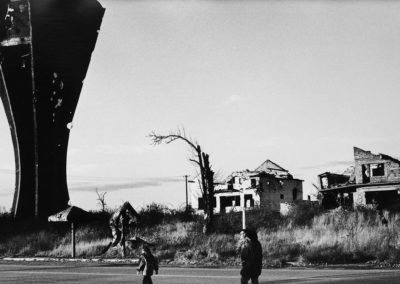 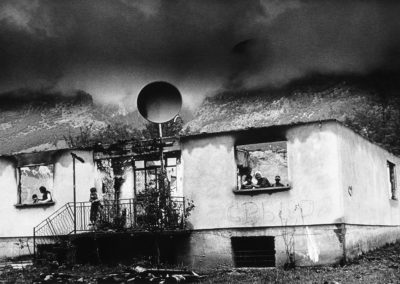 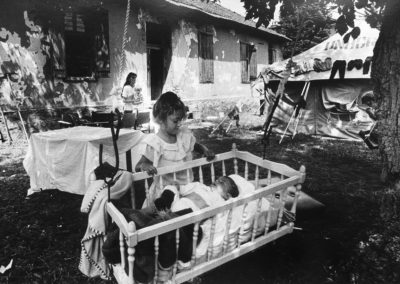 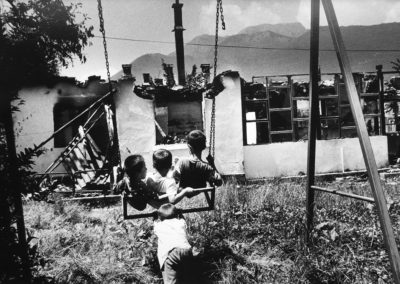 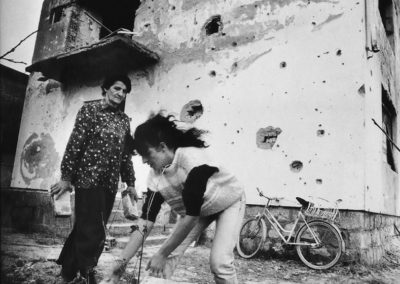 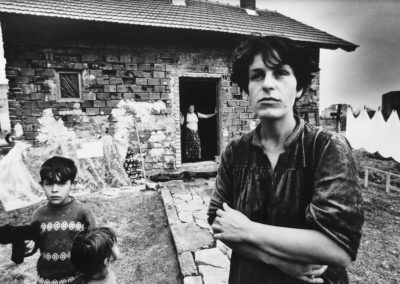 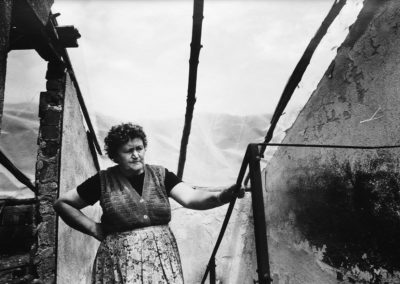 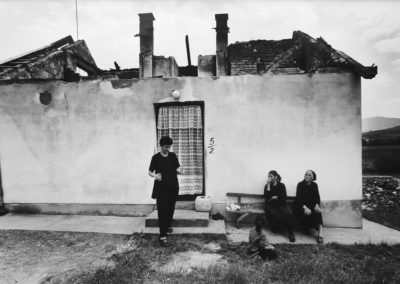 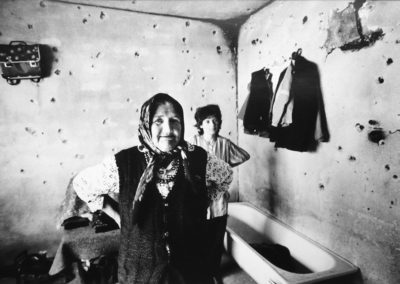 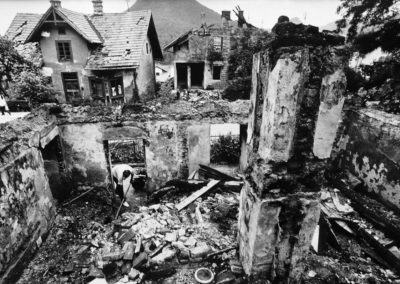 Never so high the number of refugees in the world, 37.4 millions, says the UNHCR. The war in Iraq alone has moved about 4.7 millions people, 5 millions are the Palestinian refugees, 3.5 the Afghans, 10 millions are the African refugees, most recent ones from Sudan and Somalia, scattered around the continent, in an endless rotation of the good and the bad. The list is long, with numbers, statistics, graphics. But one column in the UNHCR reports spreads a beam of light: returned.

I have followed refugees returning home during the former Yugoslavia post-war years, all different ethnic groups, the Croats, Serbs, Bosnians, Kosovars, whose government fought each other, who in the end suffered the same consequences: being forced by war to fleeing their homes.

I wanted to document a happy moment in their lives, but often what they found was a pile of rubble, a demolished , bombed or burned house. Without roofs, with no walls standing up, but there, was their home. It is moving, the strength that a refugee can find when he returns home, even when his house is just a ruin. Brick by brick, wreckage by wreckage, every single trace of the furious craziness of human (un)kind is cleared away, cleaned, dusted.

I wish to do the same with other groups of refugees around the world, see them through the invisible border line which kept them away from home, away from their relatives, friends and memories.

As I have done in former Yugoslavia, I would first go where the refugees are hosted, in refugee camps in neighbouring countries, talk with them, find out who is going to return home soon, make the trip with them. Often the returnees are loaded onto tracks with all their belongings and driven across mountains and rivers, borders and fences. I would follow their arrival at their home, witness their encounters with relatives, friends, neighbours who had returned just before them and were displaced in a different refugee camp, in a different country. The future is uncertain but they still have hope to rebuild their lives. The young ones may barely know, recognize, remember, but they will listen to their parents stories a million times. In these countries peace is fragile and elusive, but returning refugees are important to help rebuild the country.

In this chessboard scenario, the individuality of each person is overridden by the great numbers. I wish, with this project, to be able to give few of them a name.