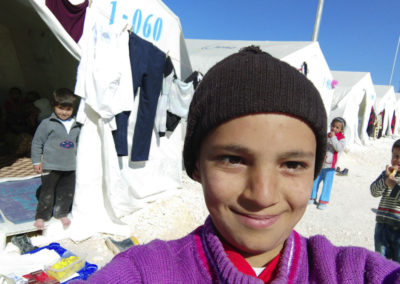 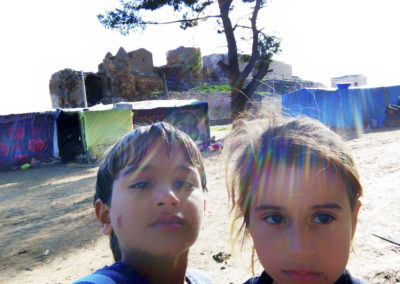 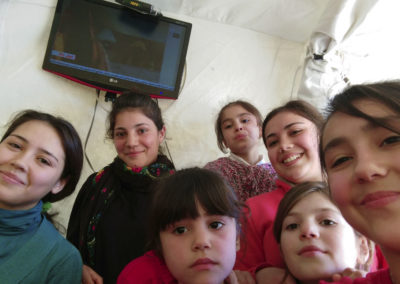 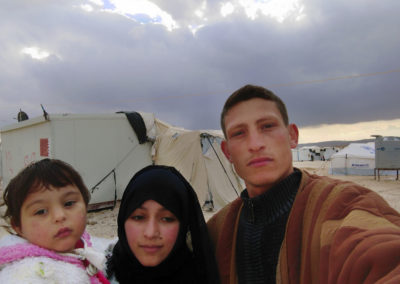 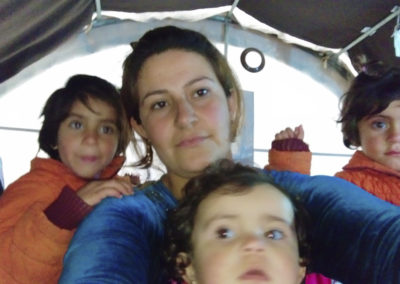 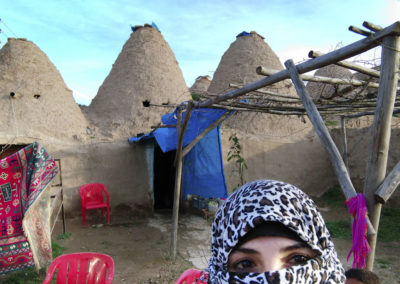 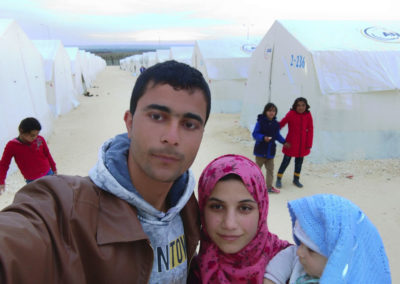 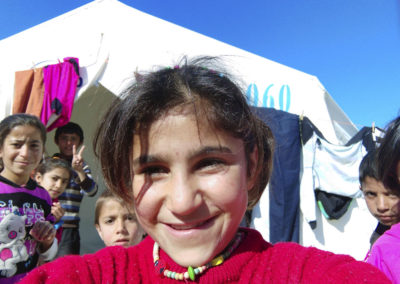 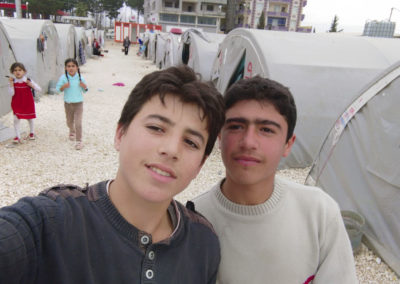 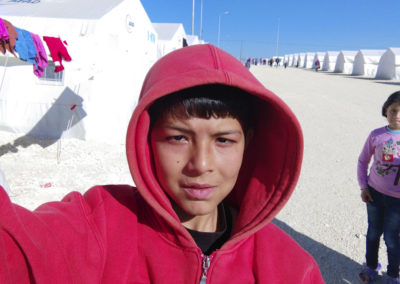 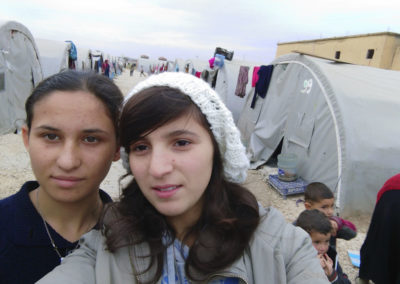 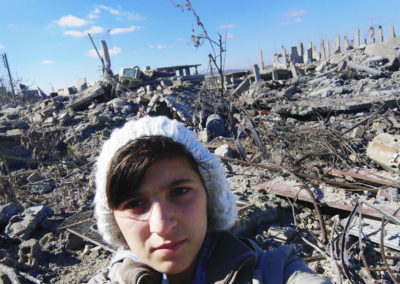 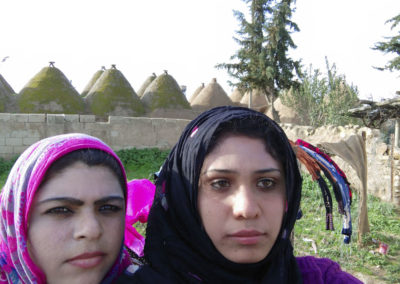 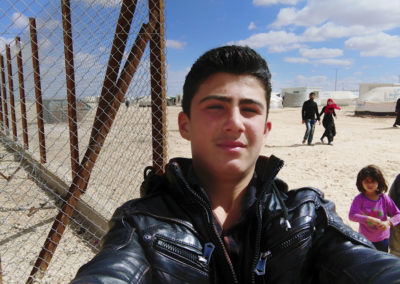 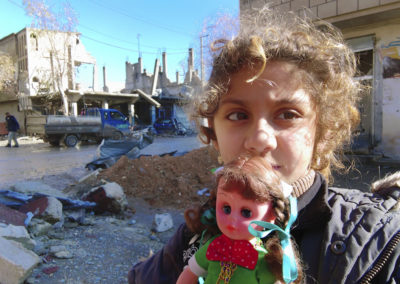 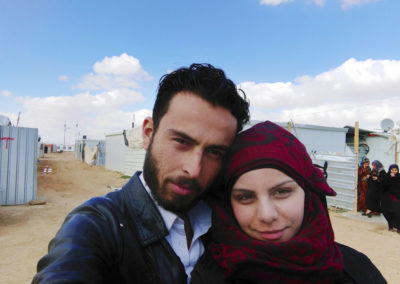 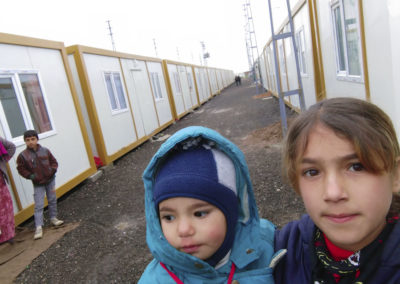 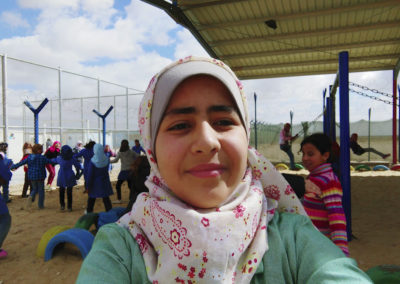 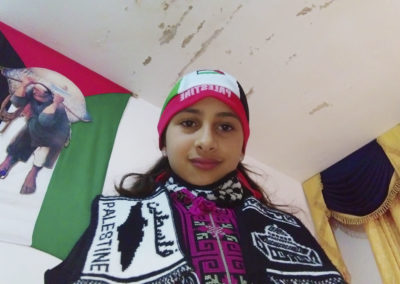 The state of being a refugee is temporary, in theory, but without a place to go back to — a nation, a city, a home — limbo begins to look permanent, a designated space carved out of someone else’s country, where the basic needs of physical survival might be provided, but the human aspirations lose both their means and their direction.

Refugees are not only sequestered in space, they are incarcerated in time, walled-in between a past that’s been obliterated and a future that no longer exists.

Thanks to a donation from HTC, we have set off for refugee camps around Syria with a handful of smartphones, asking refugees to take a selfie of themselves. To reaffirm their existance, their identity, their personality. A way to look someone right in the eye and say “Hello this is me, I exist”.

When Murat looks at the smartphone camera to take a selfie, a smile appears on his face. It’s like a mirror and an open window to show who he is. I am Murat. Je suis a refugee.