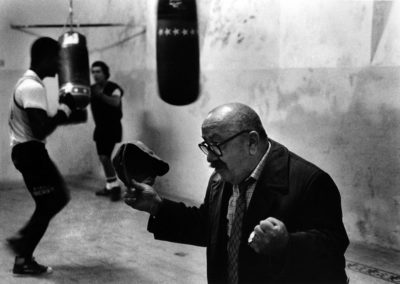 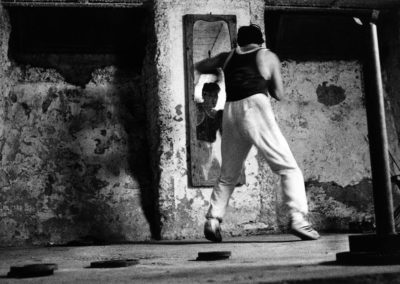 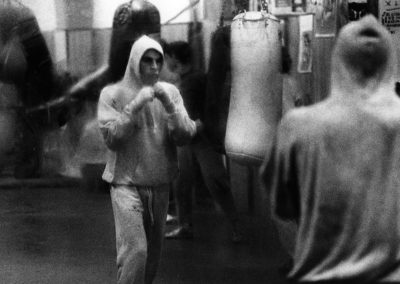 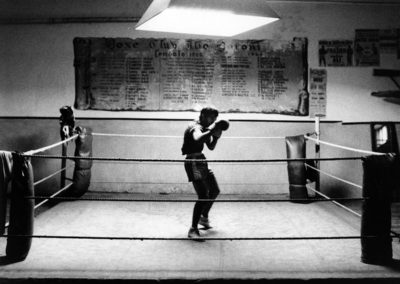 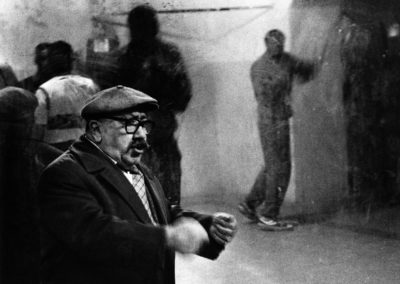 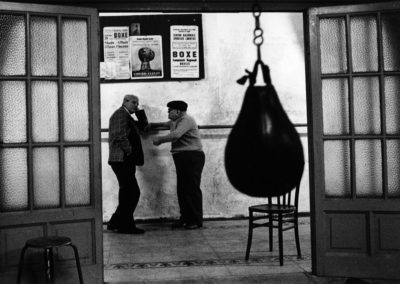 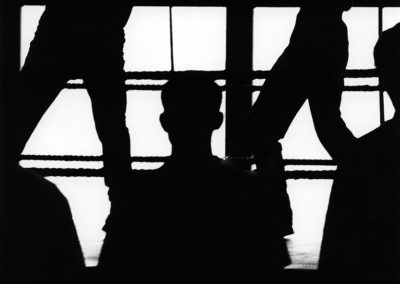 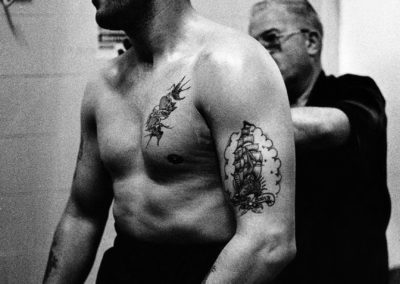 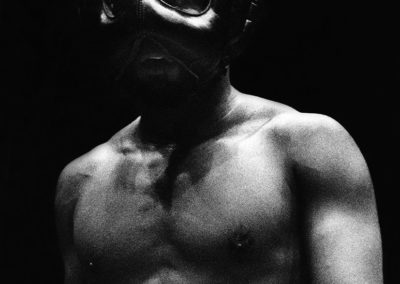 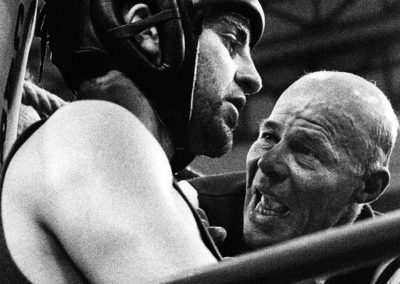 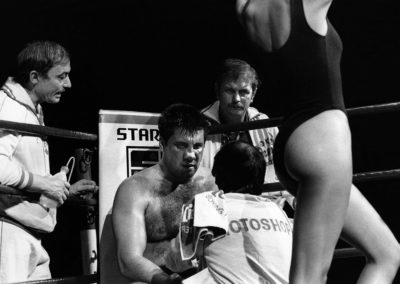 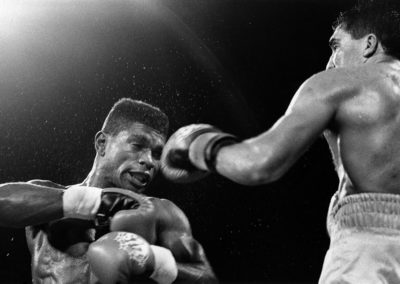 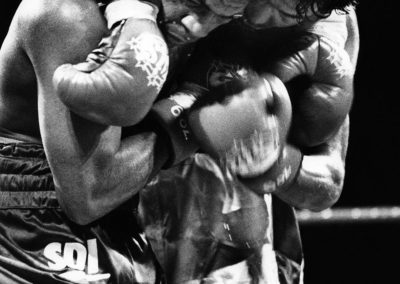 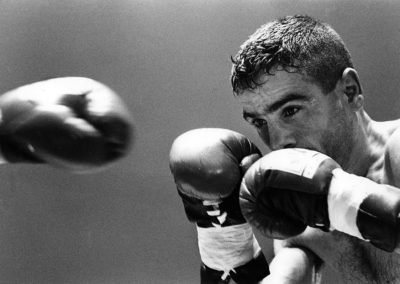 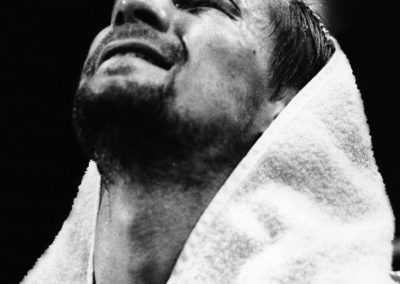 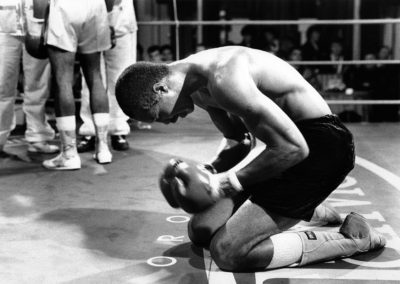 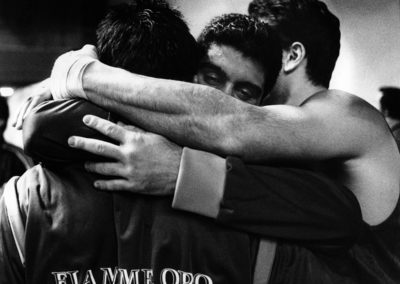 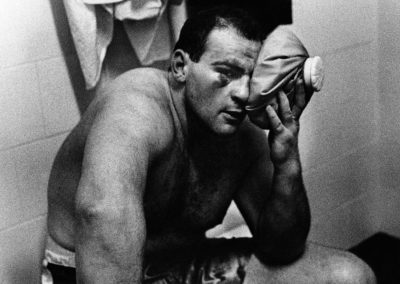 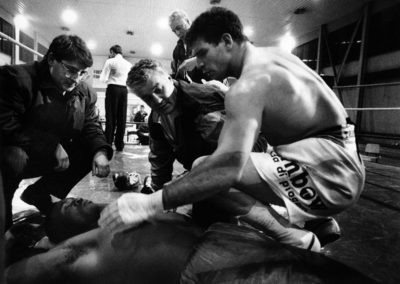 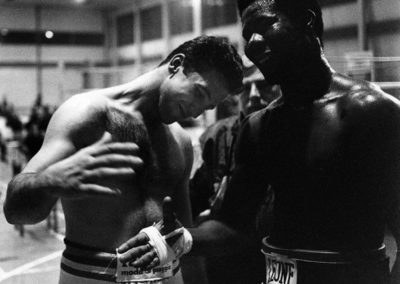 This sport, considered uncivilized and cruel, is about to disappear. The sports journalist Giuseppe Signori writes: “boxe is in a coma, at least in Italy. Big boxe is dead, in Milan as well as in Rome; small boxe survives. Non professional boxers cost lots of money to the federation of president Ermanno Marchiaro, but there are not any talents emerging after Seoul.

In Milan, Francesco Damiani and Tyrell Biggs (two world champions) attract less than two thousand paying spectators; to present Mike Tyson and Francesco Damiani at San Siro stadium next june, as rumors say, would be a financial Waterloo: millions thrown in the river Naviglio. Fault of the live tv, of the avarice of newspapers for boxe? Maybe, but that’s not all”.